BEING HUMAN IS A GIVEN.
KEEPING OUR HUMANITY IS A CHOICE

The moment I started reading I felt a connection of someone telling the meaning of life with his own life experiences. Part three – The Awakened Future – mirrored the current state of my life and gave me guidance on the possibilities of how to respond.

The beauty of it, the power of it, the urgent message in it, the sheer healing force within it flows through me like a huge wave. This book will be a world gamechanger in leadership. It reminds us that humanity and humaneness are intricately linked, but this requires our conscious action and intelligence.

Through #Time4Humanity we are called to paint the most beautiful painting: our life.

An inspiration, motivation and most importantly that ray of hope for people, especially in the wake of this crisis.

LISTEN TO A SAMPLE OF THE AUDIOBOOK READ BY SAMIE,
AVAILABLE ON AUDIBLE AND ITUNES

“I love mangos. I have one in front of me. It is pulpy, with bright red and green colours. I first peel its skin, then cut through the flesh of the fruit, allowing the knife to be guided by its stone as the flesh and juice falls away from it. I chop up the golden coloured flesh in chunky cubes and devour them. Then the stone: it is the best bit, chewing gently on the stone releasing the sweetest part of the fruit.

This is how I experienced #Time4Humanity. The Unconscious Past is peeling back the layers; The Awakening Present is what we are offered; The Awakened Future is the core. And it’s bringing the responsibility of what the Future holds back to the individual, empowering the reader. As stated in the book, ‘Organisations don’t transform. People do.’

The stone, the core, you (and me, the reader) is what rattled me. First, your story, and the courage you show: You are an inspiration, Samie. It is true, it is typically those who have endured hardships who re-evaluate everything in their life, are pushed to stare at themselves in the mirror until they finally understand the full self-picture and can decide what legacy it is they really wish to leave behind.”

My life has been about stories. Born to Syrian and British parents, I remember as a young boy looking out at the night sky and questioning ‘how can infinity exist’ and ‘who created this beautiful world that we call home?’ I was different to the other kids and found the study of Eastern traditions and philosophy more interesting than football. I was enthralled by the stories of humanity and noticed the echoes calling me to be of service to others.

My career began during my ‘gap year’ between finishing school and starting university, where I worked as a Cultural Trainer at Walt Disney World in Orlando. It was in the Magic Kingdom where my passion for corporate culture was ignited. After graduating from the University of Durham with a double first-class degree in Philosophy and Theology, I followed my passion and went to work for a major international airline. As an aviation geek, I had written to that airline when I was 11 years old, ‘One day I will work for you.’ They replied, ‘See you in 10 years!’ It was a very proud moment when that letter was read out at my leadership graduation ceremony 15 years later, as I became the youngest Flight Purser in the company’s history. I went on to help create one of the largest values and culture transformation initiatives in the world, that saw the airline rise from number 9 to number 1 in the Skytrax rankings. This would lead me to embark upon a career spanning six continents, working with governments and organisations around the world to create high-performance cultures underpinned by values.

But it has been my spiritual journey that has been the most significant story of all. The biggest questions I’ve sought the answers to, are the ones I’ve asked of myself. This adventure has involved becoming a Reiki Master, delving into deeper consciousness through systemic constellations, and regularly participating in neurofeedback training to access the full range of brainwaves. I have been unravelling the layers to connect with my own humanity so that I can help others do the same.

In 2019, I presented a TED talk on Why Business Needs Our Humanity, and created the hashtag #Time4Humanity to bring the subject to the forefront of leaders’ hearts and minds. It became the inspiration for this book – my life’s work – and I feel honoured to have your interest and support. Thank you for being part of the story. 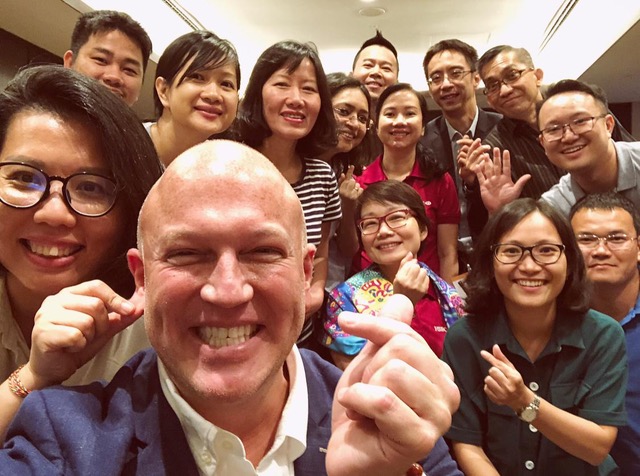 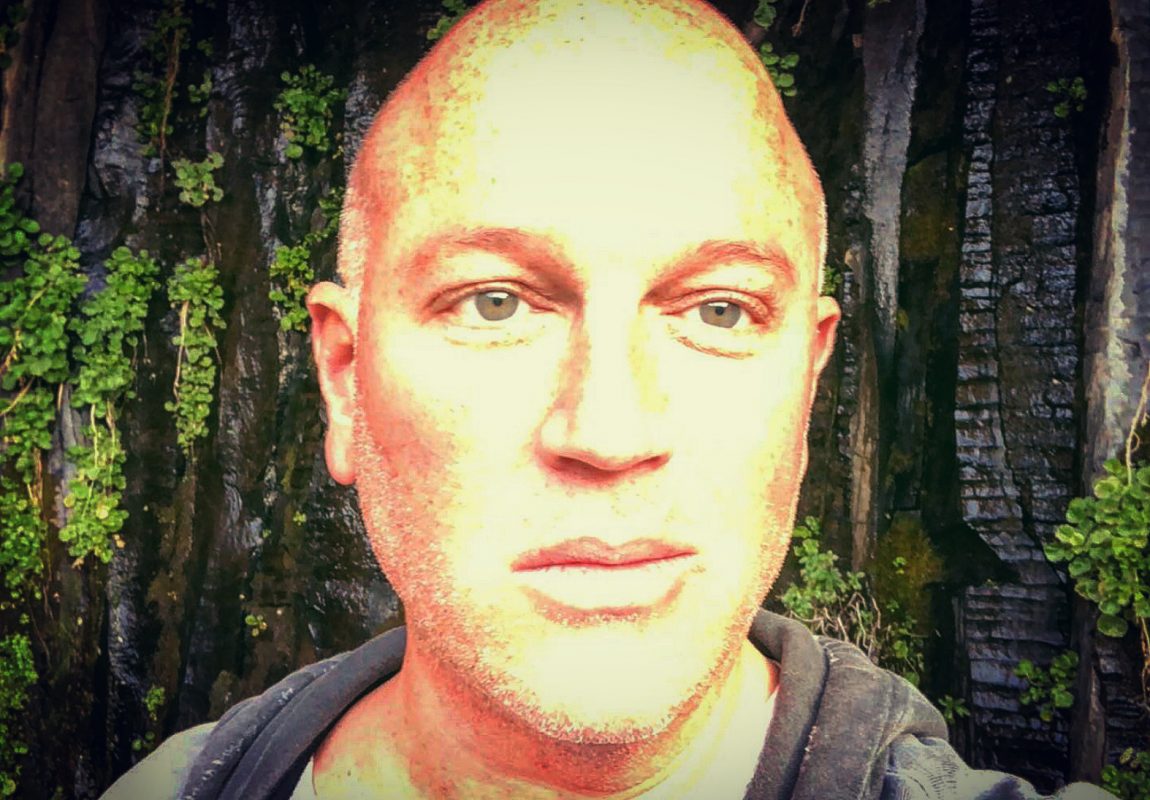 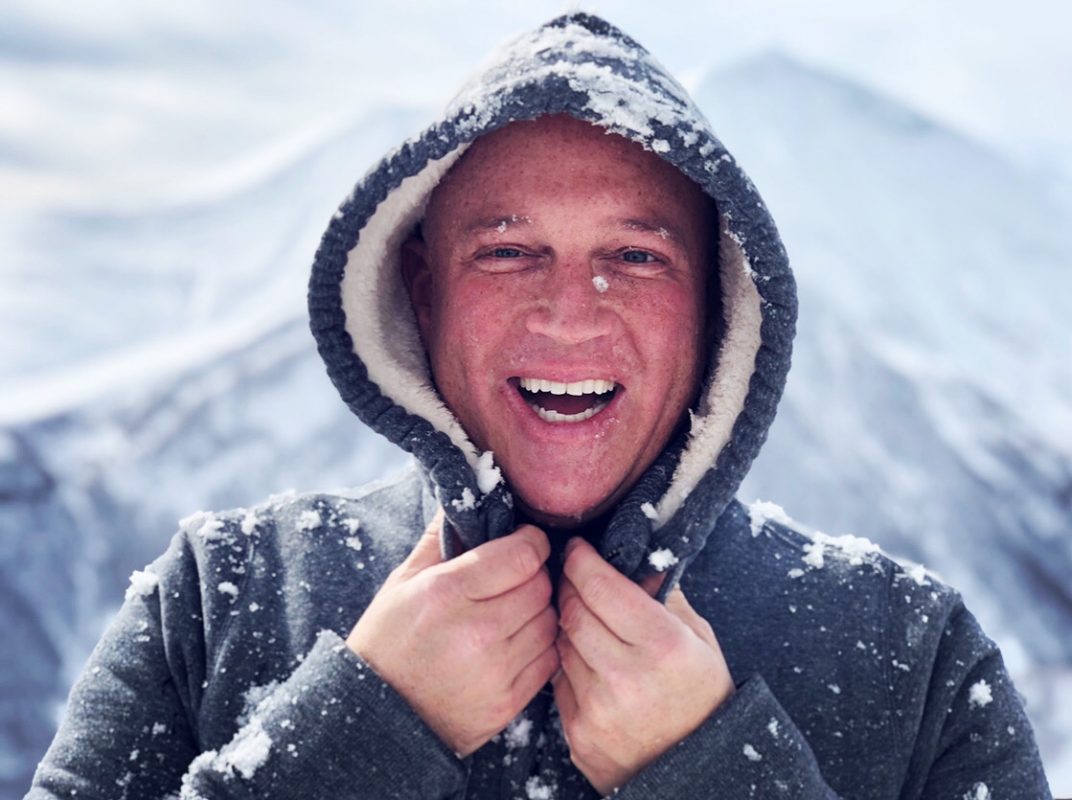 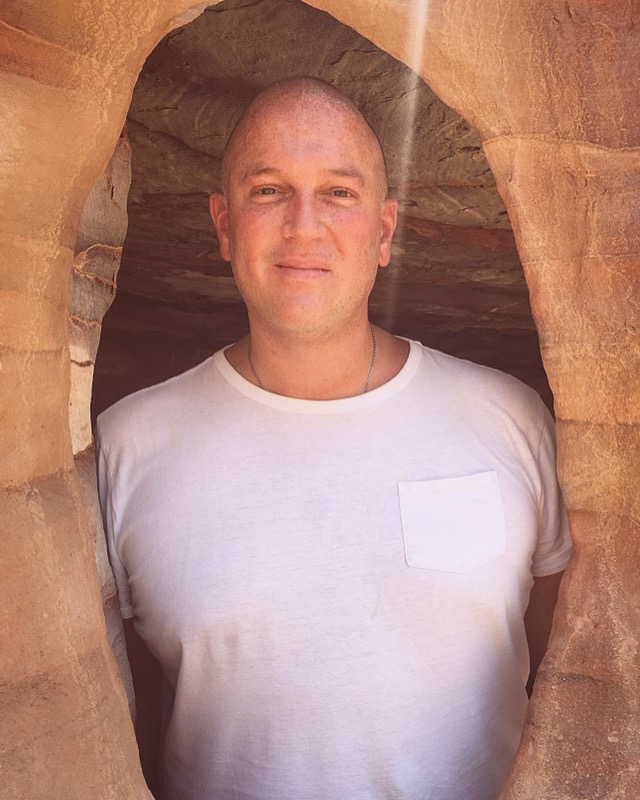 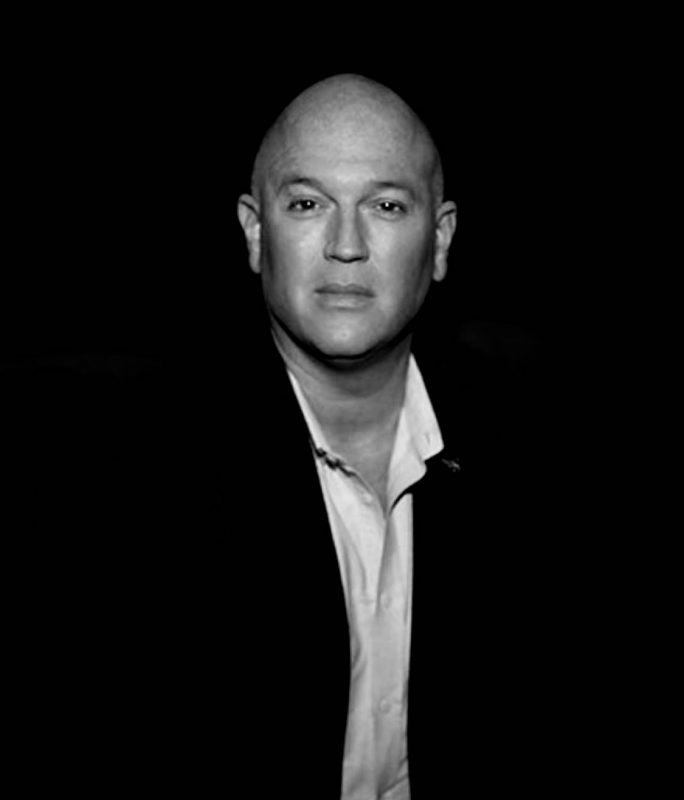 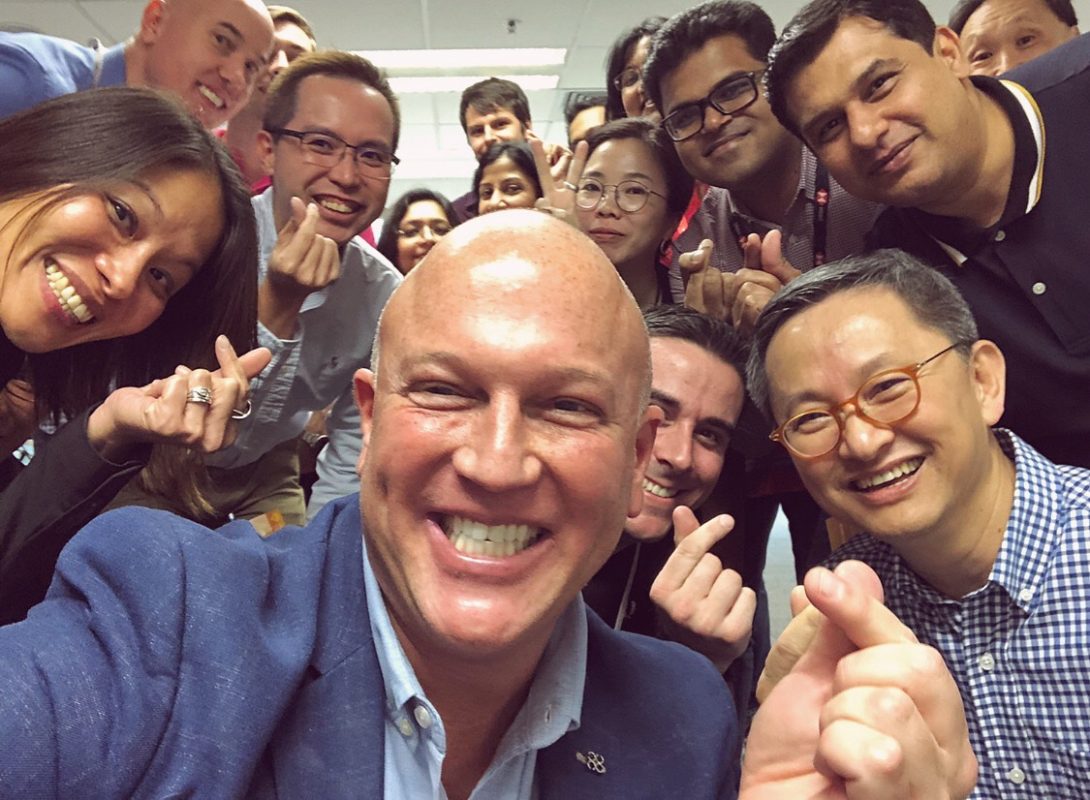 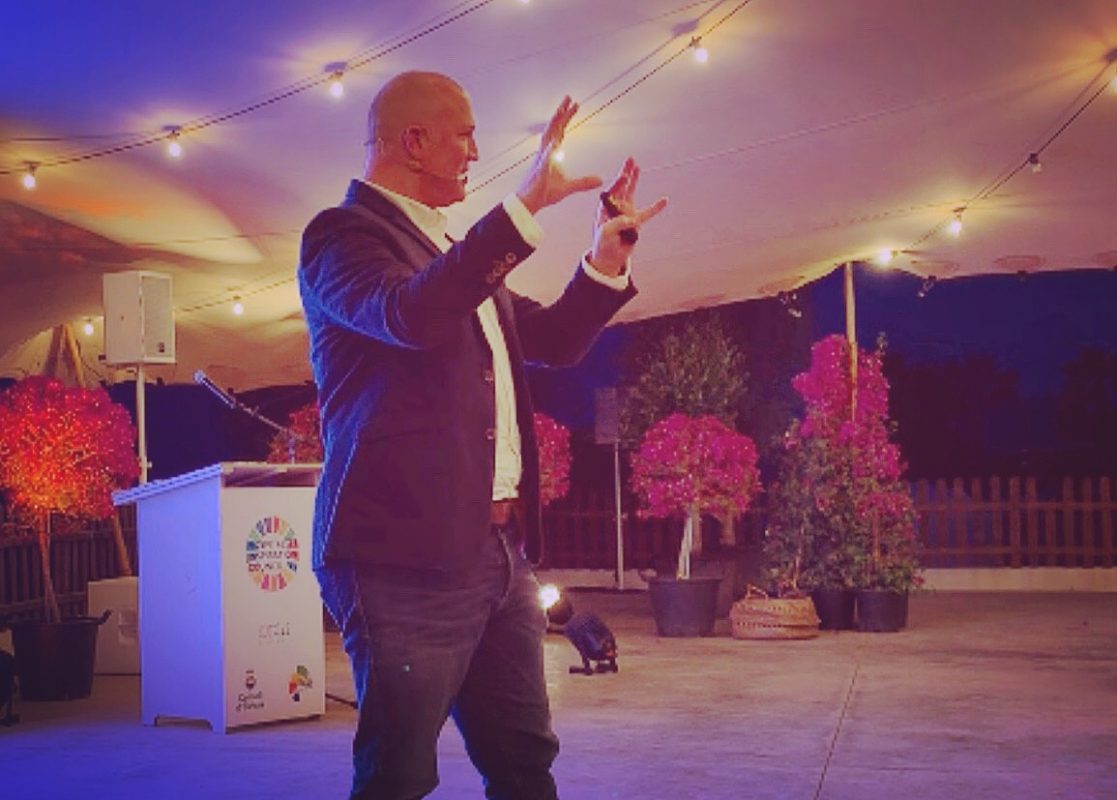 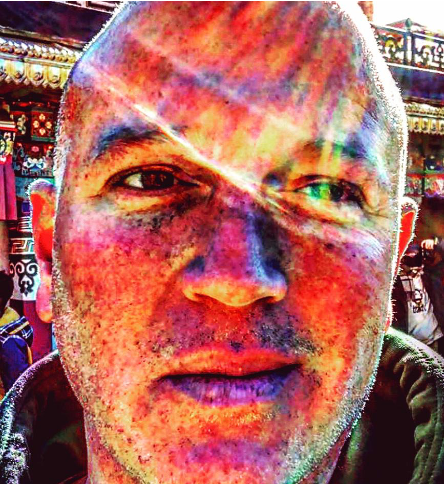 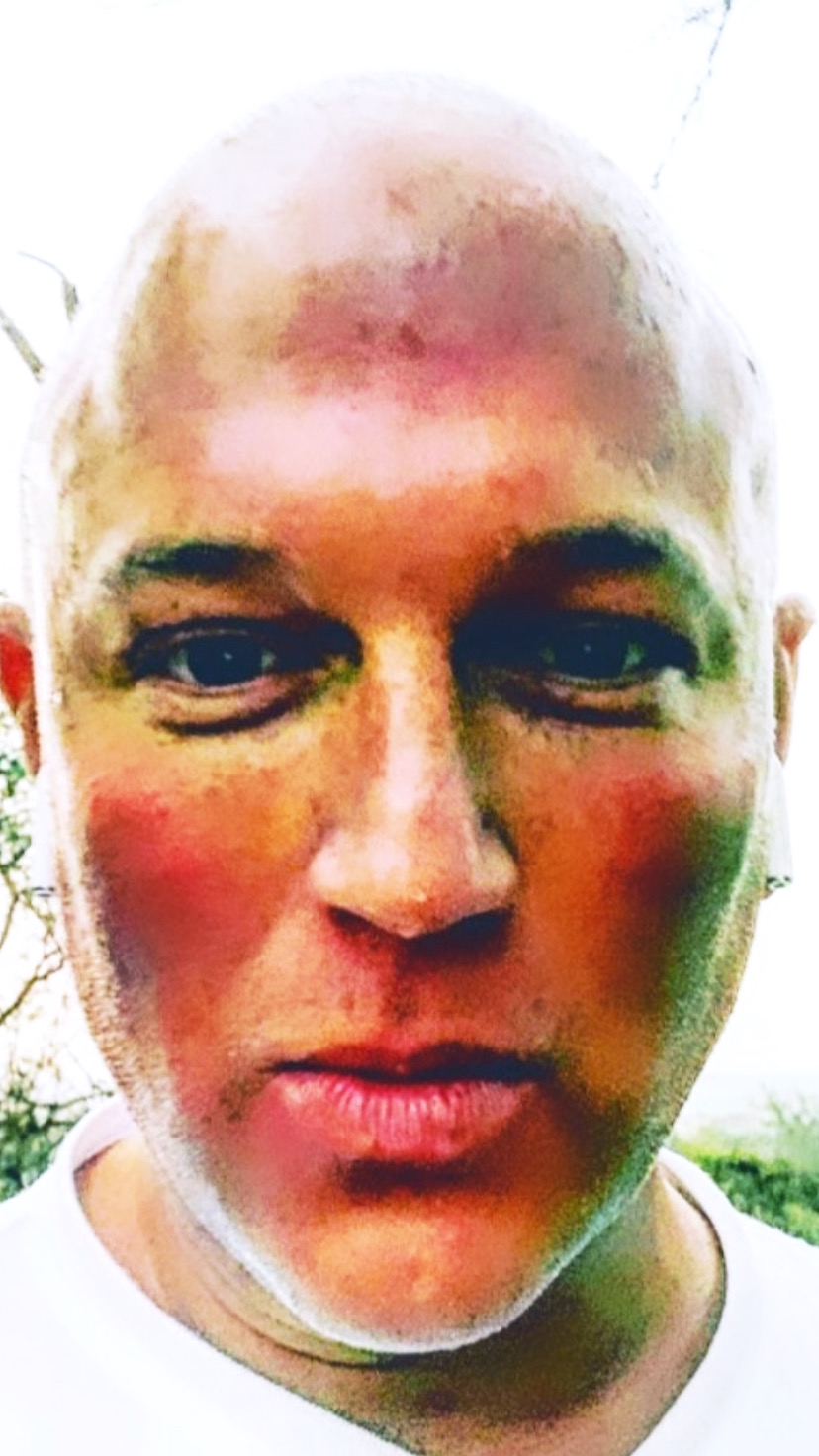 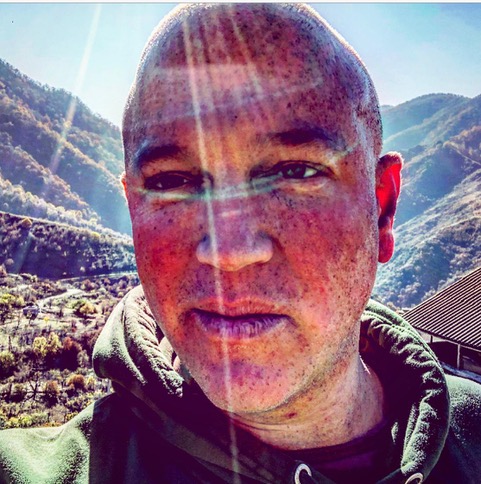